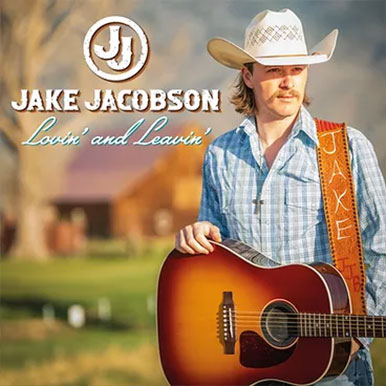 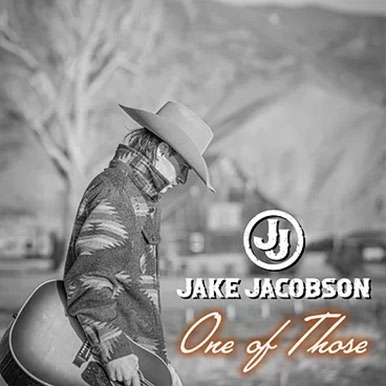 Jake Jacobson is a 25 year old “throwback kid” from the mountains. Country music has been in his blood since the beginning. Watching his Dad’s honkytonk band in the late 90’s and early 2000’s inspired a career in music for Jake. Born in Reno, NV and raised in a rural logging and ranching town in Northern California, his homegrown, small town roots are felt in his throwback style storytelling.  No stranger to hard work, his dedication to trampoline landed him a spot on Team USA and in the Olympic Pipeline.

Jake released his debut EP titled “Lovin’ and Leavin’” in June of 2022, full of traditional country instrumentation and his smooth baritone vocals. Produced by Trent Willmon (Cody Johnson), Jake’s brand of neo-traditional style country is sure to leave you reminiscent of the 1990’s sounds from years past. In August of 2022, Jacobson was recognized as Country Top 40 with Fitz’s Launchpad Artist featuring his lead single from the EP titled “Speed of Neon Light”. He has headlined numerous shows across the western US in addition to opening for National Touring acts such as Clay Walker, Kip Moore, Ben Haggard, Morgan Evans, Randall King, Travis Denning, Ian Munsick, and Logan Mize.

Join today and be the first to know about announcements!

You have Successfully Subscribed!